First person who tweets me a picture of all the correct answers to the following questions will win a copy of my favorite card game, Slash! 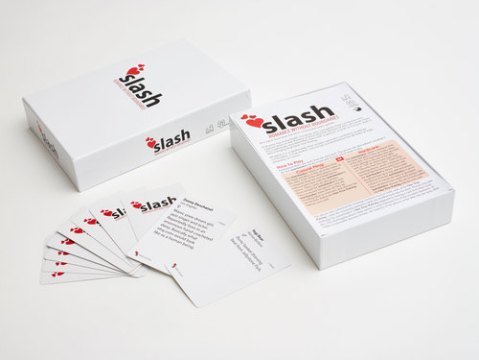 AGAIN, ARE YOU READY?

Remember TWEET me a picture of your answers @fangirltherapy!

You are currently reading Fangirl Trivia! at Fangirl Therapy.