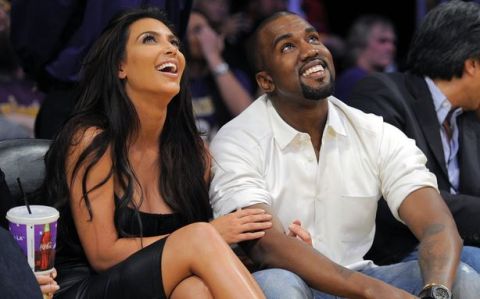 All the hugs to you for sharing your experiences of becoming a living legend with us :)))))

May I ask what your stance is on shipping real-life people? So many people degrade it as ‘yikes’, ‘gross’, ‘leave them alone’… But what I mean is the non-creepy, non-intrusive investment into the dynamics between the two single people (can be either or both celebrities and friends or acquaintances), being made incredibly happy by any interaction between the two people. All within a certain context of course, not without it, when it is not a delusional daydream but a half-baked reality at least. 😀

Hi friend! You’re funny. The only thing legendary I’ve ever done is perhaps the Battlestar Galactica/Downton Abbey mashup tumblr I made. Now THAT was epic. 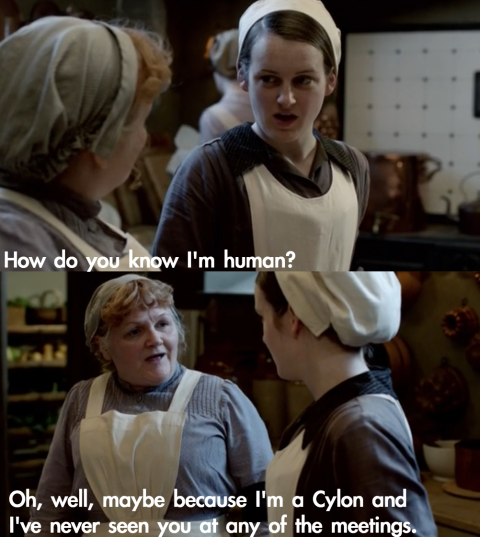 Real-life shipping can be great. My friends and I joke about how we should go on one of those old people single cruises and ship people (womp womp no pun intended) and match them up.

I think that whether real life shipping is creepy or not depends on the people involved.
If it’s celebrities, nobody’s probably gonna care if you call your Tumblr “preciousgillovnyunicorn” or not. They’re probably not gonna care if you write fic.

YOU SHOULD NEVER EVER ENGAGE CELEBRITIES ABOUT REAL LIFE SHIPS.

YOU SHOULD NEVER EVER ENGAGE THEM ABOUT FANFIC.

Hell, you shouldn’t even engage celebrities about fanfic for their fictional characters. Just keep it to the Internet, folks.

I feel like non-celeb people are different. It’s fine to have cute, little, fuzzy feelings about two of your teachers or your friends or your colleagues, but actually writing fic feels like a step too far to me. It feels way too intrusive, and it could cause a lot of damage if people found it. Ask yourself, “Could this hurt someone if anyone else found out about it?” If the answer is yes, then stick to fictional folks.

I like to think that people who ship real life celebrities perhaps just haven’t found the right fictional couple yet. For every Kimye, there’s a thousand and one badass, problematic fictional pairings that are far more entertaining. And if you can’t find any, CREATE THEM YOURSELF! This is called WRITING FICTION.

I hope that answers your question, Ksenia! Keep searching for those fictional idiots who will ruin your life.

§ 2 Responses to Is Real-Life Shipping Creepy?

You are currently reading Is Real-Life Shipping Creepy? at Fangirl Therapy.